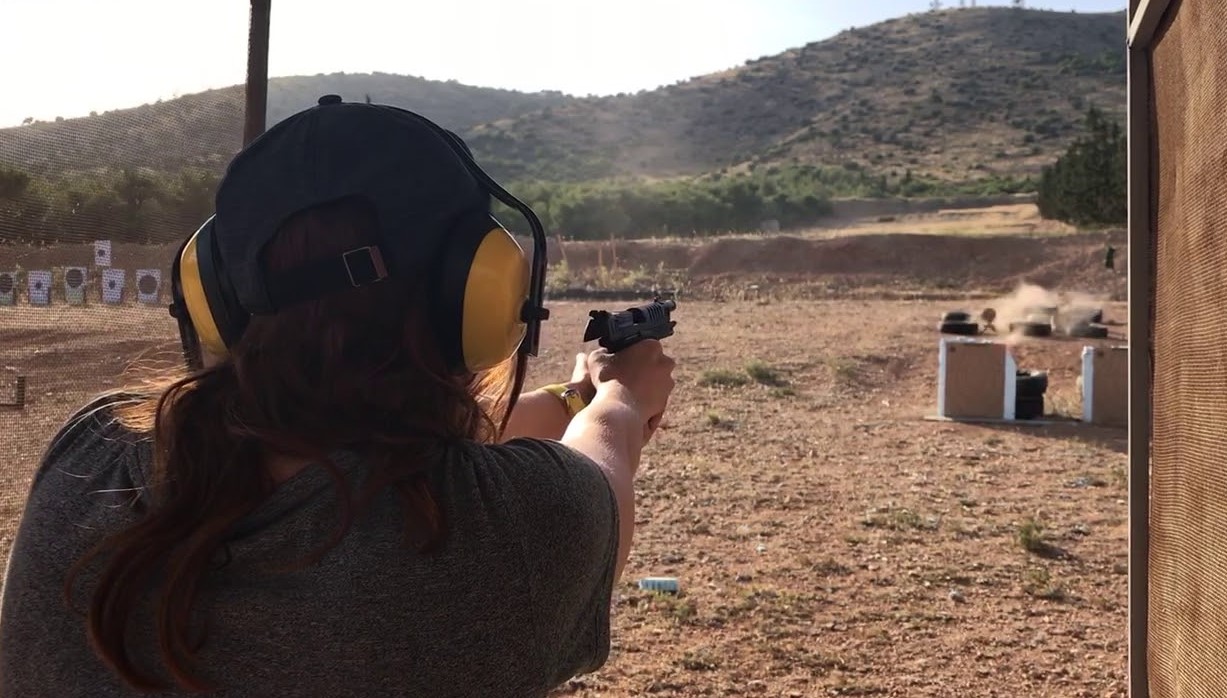 Shooting range excursion Book This Tour €var/person Outdoor experience 4-5 Hours 40+ min for private Brief Description A lover of outdoor activities? And that’s why we have the best choice for you! Starting from the deserted settlement, Astrakoi with its … Read More

AROLITHOS TRADITIONAL CRETAN VILLAGE Book This Tour €var/person Tasting experience 4-5 Hours 40+ min for private Brief Description Arolithos Traditional Cretan Village has been created with great passion and love. Our guests may feel it during their stay or visit. … Read More 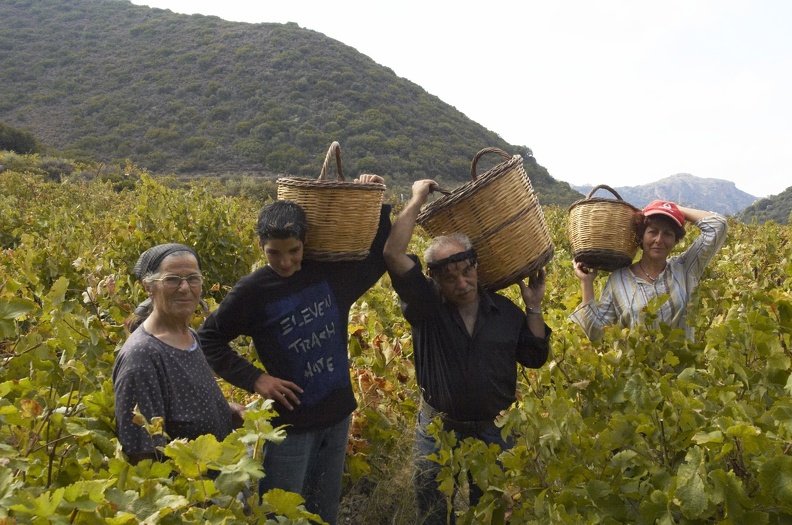 Discover the Cretan country side Book This Tour €60/person Tasting experience 4-5 Hours 40+ min for private Brief Description Drive deep into the beautiful Cretan countryside, to the traditional village of Steironas. Take a deep breath here, and enjoy the … Read More

Knossos Palace and the Archaeological museum

Knossos Palace and the Archaeological Museum

Depart from Heraklion and visit The ancient city of Knossos, with constant habitation from the Neolithic era until the 5th century A.D., is beyond doubt the land that “gave birth” to the first civilization of Europe, the Minoans. The first excavations begun in 1878 by the Heraklian Minos Kalokairinos. A bit later (1900—1913 & 1922—1930) the excavations by the British Sir Arthur Evans completed the scientific research, bringing to light the Minoan palace in its entirety, which was, according to tradition, the residence of the wise King Minos.

The palace of Knossos spreads around the large Central Court. You will reach the awe inspiring Throne Room, the fresco of the “Prince of the Lilies”, the imposing Grand Staircase, the Queen’s Megaron in the east. Walking through the apartments of the Knossos palace and observing the finds even as passers-­‐by, you will feel part of this cultural heritage. Then drive to the town and walk along the 25th August str. , stop to see Saint Titos Orthodox Church, the Basilica of St. Marcus , now houses the Municipal Art Gallery and the Loggia Heraklion Town Hall.

Most days in Crete are sunny and warm. You are always advised to have with you a jacket just in case.

Various pick up points may require you to meet at specific locations.

This tour can be offered in the following languages : English, German ,Spanish, Russian, Turkish, French

This tour requires : Comfortable shoes, sun lotion and some water . The majority of the tour is on uneven terrain so caution is strongly adviced

Stop 1 The Palace of Knossos
After your pick up we drive through the city to the Palace of Knossos. The entrance fee is 15 euro for older than 25 and free for EU citizens under 25.Over 65 y.o Non-Eu citizens pay half with valid ID. Make sure to always mind your step while in the site!!
Stop 2 The Museum
The archaeological museum of Heraklion . Entrance fee is 10 euro per person or 20euro for combined ticket with Knossos. (Discounts apply on specific cases).
Stop 3 The City of Heraklion
Walk around the venetian city of Heraklion and enjoy your free time with some shopping or some Bougatsa (traditional local treat) on the Lions Square
Does this look like fun? Book tickets today!
Book Tour
We use cookies on our website to give you the most relevant experience by remembering your preferences and repeat visits. By clicking “Accept”, you consent to the use of ALL the cookies.
Do not sell my personal information.
Cookie SettingsAccept
Manage consent

This website uses cookies to improve your experience while you navigate through the website. Out of these, the cookies that are categorized as necessary are stored on your browser as they are essential for the working of basic functionalities of the website. We also use third-party cookies that help us analyze and understand how you use this website. These cookies will be stored in your browser only with your consent. You also have the option to opt-out of these cookies. But opting out of some of these cookies may affect your browsing experience.
Necessary Always Enabled
Necessary cookies are absolutely essential for the website to function properly. These cookies ensure basic functionalities and security features of the website, anonymously.
Functional
Functional cookies help to perform certain functionalities like sharing the content of the website on social media platforms, collect feedbacks, and other third-party features.
Performance
Performance cookies are used to understand and analyze the key performance indexes of the website which helps in delivering a better user experience for the visitors.
Analytics
Analytical cookies are used to understand how visitors interact with the website. These cookies help provide information on metrics the number of visitors, bounce rate, traffic source, etc.
Advertisement
Advertisement cookies are used to provide visitors with relevant ads and marketing campaigns. These cookies track visitors across websites and collect information to provide customized ads.
Others
Other uncategorized cookies are those that are being analyzed and have not been classified into a category as yet.
SAVE & ACCEPT
×